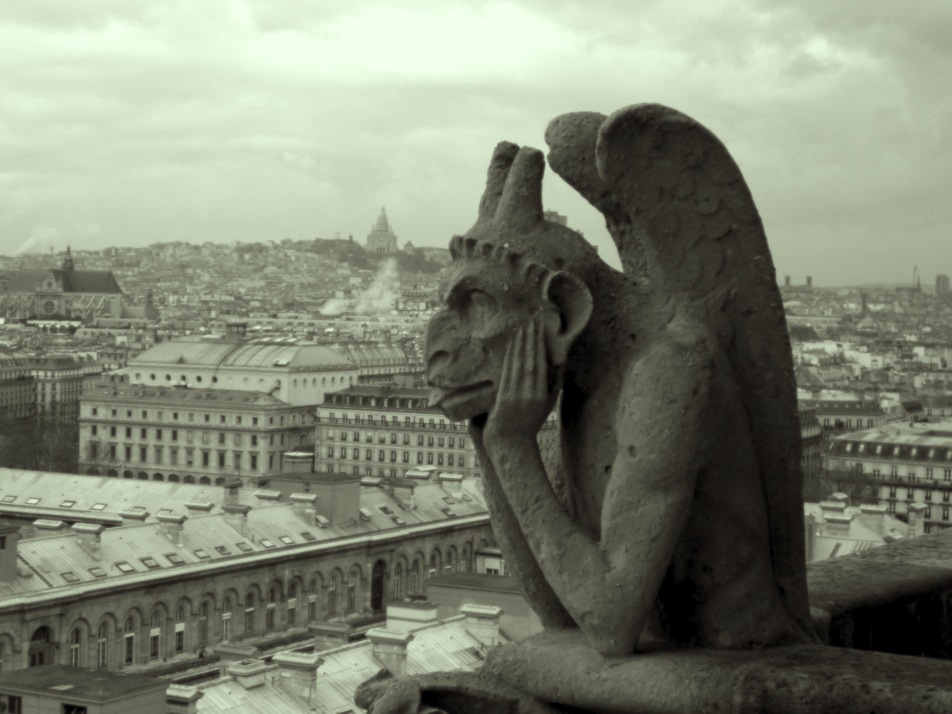 Look, let’s just be honest and get it out now:

You’re here because you hate javascript.

You hate all this dynamic crap including, but not limited to, ruby, rails, python, django, angular, and the webbish-dynamic-terdball-of-the-month. Node.js, and its foul brethren bower and npm, are both an affront to the honest labor of programming and an abomination that deserves brutal punishment. You like programming in static languages, and Go is currently the best combination of a static language, simplicity, and big built-in library.

I’m Convinced! Take Me To The Tutorial!

Seven5 is toolkit for building modern web applications. The web, in and of itself, is not terrible. It’s a great way to let lots of people use your software with minimal deployment hassles. What makes building “the front end” so horrible is the tools foisted on you by the well-meaning but misinformed. Seven5 aims to make it reasonable to build the web portion of your app–it’s never going to be “easy”. There is no easy way.

Modern web applications are highly interactive and leverage the browser’s capabilities. Browsers are already deployed to billions of users: it seems silly, even wasteful, to not use them. Modern web applications, under no circumstances, generate html content. If you want a server-side templating language, these are rife–go elsewhere. Mustache and liquid may be small, but they are doing it wrong.

It is one of the few major flaws of the Go standard library that it included HTML templating. Seven5 expects you to generate all the content statically, at compile time, or build the content on the client-side of the wire. No exceptions.

It uses Go for both the client and server. If you want to use it just for the client side, and use a different server-side toolkit, or the standard library, that’s fine too. Server-side Go frameworks are legion and not super- important. Seven5 exposes REST as its server-side framework not because that is right or just, but because it’s good enough for many things and lots of people know it.

Why is it called Seven5

It’s written as Seven5 and in code the package is imported as s5. It’s called Seven5 because I started writing it when I lived in Paris, France. All the zipcodes of Paris proper start with “75”. Names are not very important. You can hire many name consultants who will tell you “Go” is a terrible name for as many reasons as you have money to pay them. Seven5’s mascot is one of the gargoyles from Notre Dame because he looks threatening. We hope to scare away some javascript people.

The current release of Seven5 is cure. The next release, when it is ready, will be called dcd.